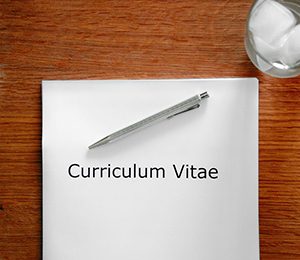 The Labour Act is an umbrella law that regulates labour relations in the Republic of Croatia and is harmonized with the Acquis Communautaire of the European Union in the field of labour legislation.

The Labour Act regulates freedom of contracting, what means that the employer, worker and worker’s councils, as well as trade unions and employers’ associations, may contract working conditions that are more favourable for the worker than the conditions determined by the law itself. Beside this possibility, freedom of contracting allows the employer, employers’ associations and trade unions to collectively negotiate working conditions less favourable than the conditions set by the Labour Act, but only if the law or a special law explicitly authorizes them to do so. If an employment right is regulated differently by an employment contract, Employment Rules, agreement concluded between the worker’s council and the employer, collective agreement or law, it is the most favourable right that applies to the worker, unless otherwise is stipulated by the Labour Act or some of other law.

Every employer who employs more than twenty workers is obliged to adopt and publish Employment Rules regulating salaries, work organization and other issues important for workers employed by the respective employer, if these issues are not regulated by collective agreement.