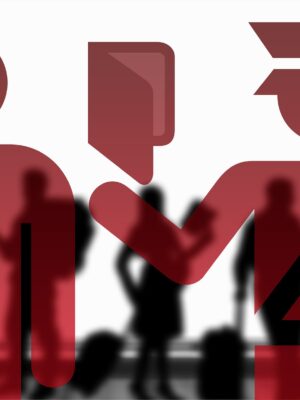 With the accession of Croatia to full membership in the European Union, the territory of Croatia became part of the single customs territory of the Union. Croatia’s entry into the single customs territory of the Union means that on 1 July 2013 all customs control over the entry or trade of goods between Croatia and other Member States was abolished. Trade in domestic goods between persons in different EU Member States is not considered an import and is not subject to customs procedures and controls.

The subject of customs control is goods imported from countries that are not members of the European Union and which are subject to customs control measures from the moment of importing, which requires a customs-approved treatment or use of goods. On 1 May 2016, application of the new Customs Code began in accordance with Regulation (EU) No 952/2013.

For more information, please contact the Ministry of Finance of the Republic of Croatia: